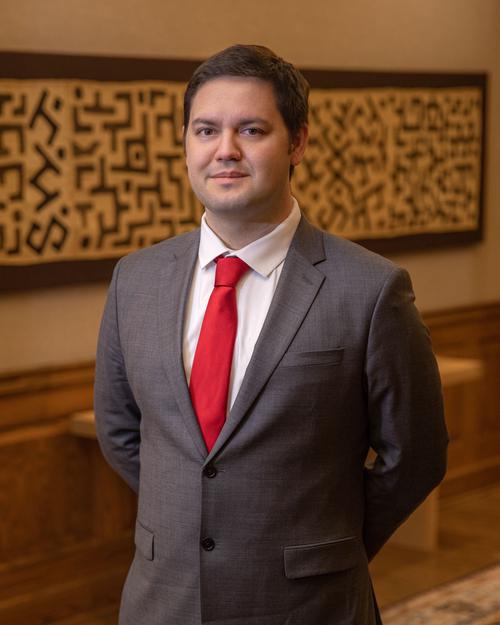 Jason McVicker’s civil litigation practice focuses on complex commercial litigation, insurance disputes, and products liability defense in both state and federal courts. He has represented doctors and restaurants accused of regulatory violations before state agencies, prosecuted and defended insurance bad faith cases, and litigated an array of personal injury cases. He has also successfully challenged and defended municipal regulations in multiple forums, including before the Oklahoma Supreme Court. He has first and second-chaired both jury and non-jury trials

Jason is active in the Tulsa community, and serves on the University of Tulsa College of Law Alumni Board. He regularly volunteers his time with the University of Tulsa’s moot court program, and has taught Trial Practice at the law school. Jason’s achievements have earned him inclusion in Oklahoma Super Lawyers’ list of “Oklahoma Rising Stars,” which recognizes the state’s top up-and-coming attorneys. Prior to joining Baum Glass Jayne Carwile & Peters, Jason was a shareholder at another Oklahoma litigation firm.